Letters from a Peruvian woman »

Letters from a Peruvian woman

One of the most popular works of the eighteenth century, Lettres d'une P#65533;ruvienne appeared in more than 130 editions, reprints, and translations during the hundred years following its publi cation in 1747. In the novel the Inca princess Zilia is kidnapped by Spanish conquerors, captured by the French after a battle at sea, and taken to Europe. Graffigny's brilliant novel offered a bold critique of French society, delivered one of the most vehement feminist protests in eighteenth-century literature, and announced--fourteen years before Rousseau's Julie, or the New Eloise--the Romantic tradition in French literature. 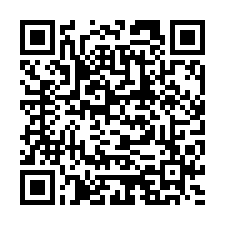