Description
I want you all out gone dead exterminated! Alex Household had cried when, after a lifetime of struggle, he lost the starring role in a new play to an actor who couldn t remember his lines. But did that mean that it was Alex who had shot the leading man dead during his climactic speech? Charles Paris, for one, could see many logical suspects, from the devious producer, to the gullible playwright, to the young starlet s overprotective mother.

But before Charles Paris, our middle-aged actor-drinker-detective, could begin his investigation, he was in for a shock: the powers-that-be chose him as the new leading man. Finally, Charles would discover stardom and what a dead man saw in the last moments of his life! 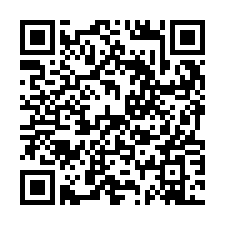