The global brain awakens: our next evolutionary leap

Description
At this unprecedented moment in history, when escalating crises threaten all life on earth, internationally renowned physicist and futurist Peter Russell weaves together the physical and social sciences, modern technology, and ancient mysticism to demonstrate that the possibility of global illumination is now as real -- and as imminent -- as the threat of mass annihilation.

In this updated edition of The Global Brain, Russell details an extraordinary new vision of humanity's potential as a fully conscious superorganism in an awakening universe. Presenting evidence that the earth itself is a living being and every person upon it a cell in the planetary nervous system, Russell describes how breakthroughs in telecommunications and computer networks are rapidly linking the human species into an embryonic global brain. At the same time, the human potential movement is growing faster than any other segment of society and influencing every aspect of the culture -- including business, politics, and medicine. Russell shows how the convergence of these powerful trends is creating the required conditions for an evolutionary shift in consciousness from egocentrism to geo-centrism.

First published in 1983 as The Global Brain and translated into ten languages, Russell's seminal work won acclaim from forward thinkers all over the world. Regarded by many as years ahead of its time, its original predictions about the impact of computer networks and changing social values were quickly fulfilled. 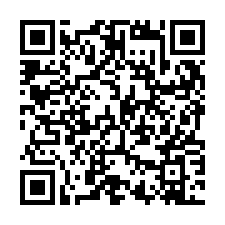