Diagnosing Jefferson: evidence of a condition that guided his beliefs, behavior and personal associations

Historians have long remarked on Thomas Jefferson's "peculiarities." But it took author Norm Ledgin, whose son has Asperger's Syndrome, to see what others did not. In this intriguing book, Ledgin carefully constructs a convincing case for the likelihood that Thomas Jefferson had Asperger's Syndrome. He matches Jefferson's behaviors with five diagnostic criteria for Asperger's: social impairment, preoccupation with "special interests," impairment in nonverbal communication, lack of emotional reciprocity, and inflexible adherence to nonfunctional routines. He also addresses other well-known signs of Asperger's, such as failure to recognize social cues, need for calming pressure, and indifference to peer pressure. A fascinating read! 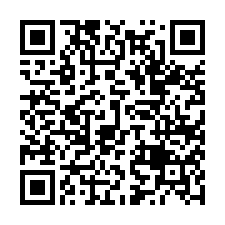