Description
Martin Luther King Jr. -- Baptist preacher and social reformer -- led campaigns in the U.S. civil rights movement of the 1950s and 1960s that transformed the lives of black Americans. Trace King's story from the birth of his commitment to the fight against racism, through the triumphs in Montgomery and Birmingham, to his tragic assassination. Then explore some of the issues raised during King's career and examine evidence from opposing perspectives as to whether his methods were successful and his goals met. Judge for yourself which side is more correct. Book jacket.
Also in This Series 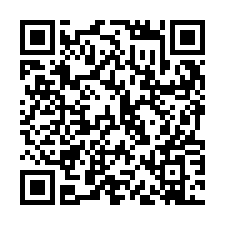