My Jane Austen summer: a season in Mansfield Park

"When one has read the six great Austen novels...and then reread and then reread the six again, one's only recourse is the company of others equally bereft. Cindy Jones's My Jane Austen Summer fills the gap with a nourishing Austen-soaked setting, a wonderfully surprising plot, and Lily, a delightfully peculiar heroine." --Karen Joy Fowler, author of The Jane Austen Book Club

Author Cindy Jones has a gift for the millions of readers everywhere who have been enchanted by Pride and Prejudice, Sense and Sensibility, and the other wondrous works of the inimitable Austen--not to mention fans of more contemporary delights such as The Jane Austen Book Club. Jones's My Jane Austen Summer is a delightful, funny, poignant novel in which a contemporary woman--an obsessed Austenphile--learns much about life, love, and herself during one magical summer in England spent re-enacting Jane Austen's Mansfield Park. 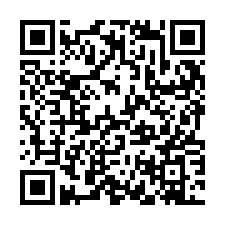