The death you deserve »

The death you deserve

For struggling author Billy Dye, ghost writing the memoirs of Manchester gangster Malcolm Priest seems like a great way to make a quick buck, but when Priest tires of the wry writer he hires a vicious hitman to take him out. When the assassin--named Rawhead--turns out to be a schoolfriend he hasn't seen in years, Billy's life is spared and the killer vows to protect him. As the tension mounts and the bodies pile up, Billy discovers that his friend is a terrifying psychopath who will stop at nothing to defend him. And when Rawhead takes an interest in Billy's career, no one--not even in the publishing world--is safe.

Violent, fast-paced and hilarious, the novel builds to a stunning climax that will jolt the most jaded suspense reader and leave them breathless. 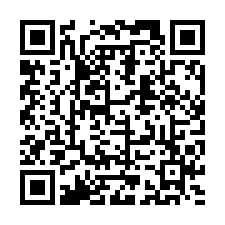