The first ever Jane Austen sequel written in 1914 follows Elizabeth Bennett, Mr. Darcy, and many other beloved characters embarking on new stages of life, new friendships, and new romancesTaking in all of Jane Austen's preferred locations and backdrops, this very first Austen sequel takes us from London to Bath and, of course, to Pemberley. Picking up where Pride and Prejudice leaves off, Elizabeth and Mr. Darcy are happily married and the new bride has taken it upon herself to match-make for her single family and acquaintance-beginning with her new sister-in-law Georgiana and Colonel Fitzwilliam. Kitty Bennet too remains in the market for a husband, now that she has grown up and sobered up a little. Austen fans will be thrilled to see such a wide palette of characters making their appearances, with personalities from each of her six novels playing a role in clever combinations. The union between Mansfield Park's Tom Bertram and Northanger Abbey's Isabella Thorpe is a wonderful new romance to discover. Yet it is also lovely to encounter once again the familiar tender relationship between Emma and Mr. Knightley. Written in a style truly reminiscent of Austen's and making free use of her characters, Brinton's work is a must read for Austen fans. 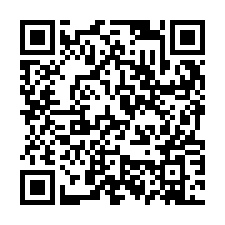